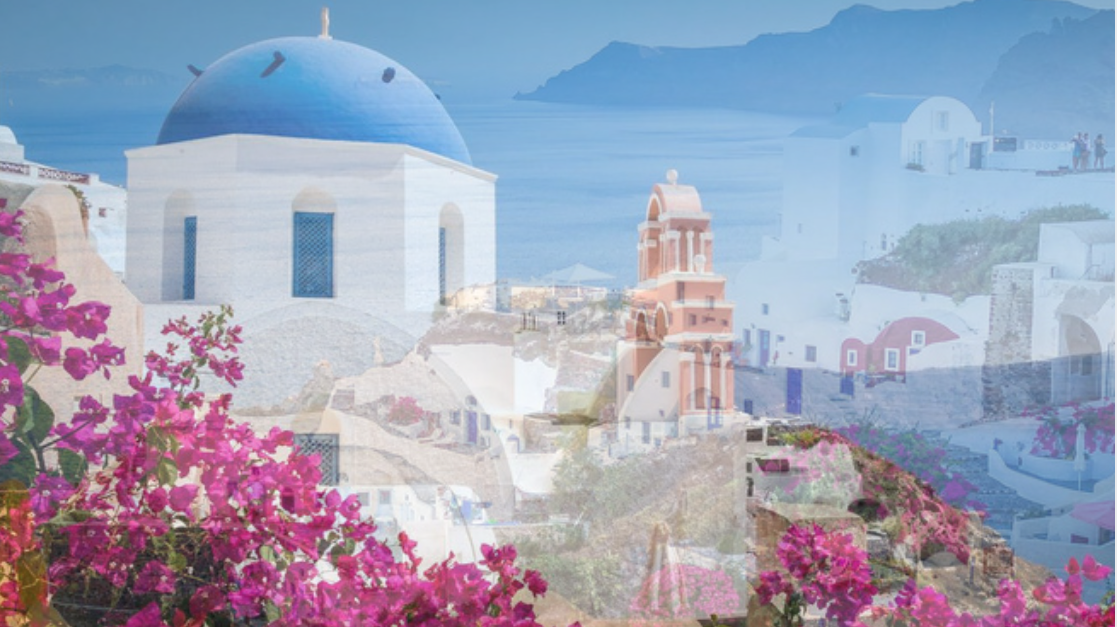 5 tips for travelling in greece

Try to use independent accommodation and dining options as much as possible. Resort packages, especially all­-inclusive ones, can be very cheap but little of the money you spend stays in Greece.

The economic crisis has actually led to most villa, pension and small hotel owners lowering their prices and being more prepared to bargain on spec.

And who wants to eat the same resort buffet every day, when there is a choice of authentic tavernas close by?

Unless you have to go in high summer because of school holidays, try to visit outside the peak season of late July to the end of August. During this period, the weather is blistering hot, prices soar and everywhere gets overcrowded because the Greeks themselves are on holiday.

May and June see warm days, with a proliferation of flora, and fresh nights, while September and early October offer golden days and the sea still holds its summer heat.

3. Meander around the mainland

Don’t fall into the trap of associating Greece solely with its islands. The mainland has a great deal to offer, from the imposing Pindos mountain range in the north to the empty golden beaches of the western Peloponnese. It also boasts the greatest number of archaeological sites.

Travelling between the main towns is easy on the comprehensive KTEL bus network, with local services radiating out to villages.

You can also make use of the limited but extremely cheap national rail service for a number of key destinations.

Eating is invariably a casual affair in Greece. Look out for the restaurants that the locals dine in as the food will be much better. Just remember that Greeks eat late – often after 10pm.

Always ask for local barrelled wine, which is cheaper than bottled, or try a fiery spirit such as ouzo or tsipouro. Likewise, don’t be fobbed off with bottled water, as what comes out of the tap is perfectly potable.

5. Go island hoppingThere’s no doubt that the golden age of island hopping was in the 70s and 80s, and most people now stick to one island per holiday.

But ferry services are still plentiful and mostly reliable through the warmer months, so why not choose a group of islands like the Ionians, the Dodecanese or the postcard pretty Cyclades and see as many as you can?

Always plan to return to your departure airport a day or two ahead of your flight though.