Latest Blogs
Home travel What inspires you to take a trip to Italy? 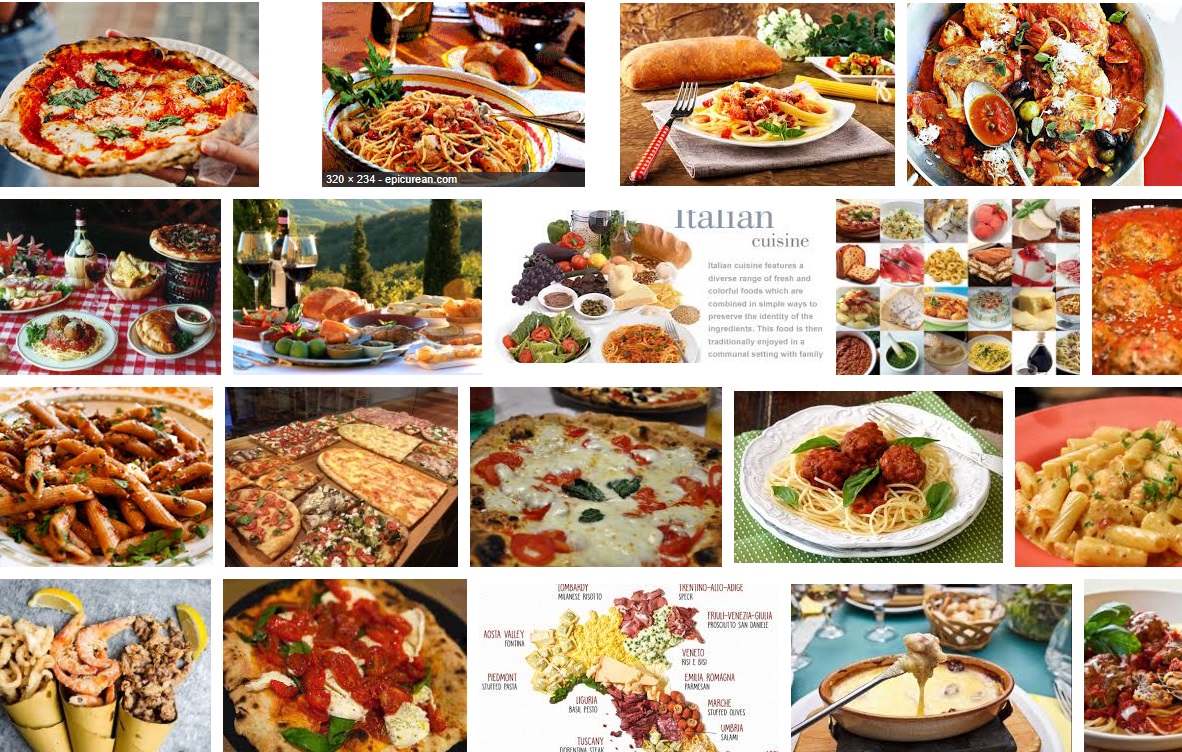 What inspires you to take a trip to Italy?

Is it the rich culture, picturesque villages, exciting cities or incredible landscapes?
For many people, myself included, a love of the food of Italy is key reason why they return again and again.
Here are some fun Italian food facts to inspire your next trip to Italy
ITALIAN PASTA FACTS
1 | There are over 600 varieties of pasta – from various sizes of spaghetti, stuffed ravioli, penne or tubes, to flat long fettuccine noodles and curly spirali there is a pasta shape to match to your favourite sauce
2 | Dry pasta is made with durum wheat semolina flour and water while fresh pasta uses flour, water and eggs

3 | Many people believe Marco Polo brought pasta back from his travels to China in the 13th century. But, in fact, there is evidence that Italians were eating pasta a century before the merchant travelled to the Far East
4 | Pasta is eaten with a fork, never a spoon in Italy
5 | Italians eat 25.3 kg of pasta per person per year says research by the International Pasta Organisation (IPO)
6 |According to legend, inspired by the bride’s long blonde hair, chef Maestro Zafirano created tagliatelle pasta for the celebration of the marriage of Lucrezia Borgia to the Duke of Ferrara in 1487.
7 | Fettuccine Alfredo is not a dish Italian chefs are familiar with. The pasta favourite was adapted in New York in the 1970s from a base recipe of pasta bianco – pasta tossed with butter and parmesan. Learn more about the origins of fettucine alfredo
ITALIAN PIZZA
8 | The history of pizza can be traced back to the Ancient Greek, Roman and Persian Empires. Flat breads were piled with toppings long before our favourite tomato and cheese toppings were added
9 | Pizza as we know it today evolved in the 18th century when tomatoes were introduced to southern Italy
10 | Antica Pizzeria Port’Alba in Naples is thought to be the world’s first pizzeria. Its doors opened in 1830
11 | Marinara pizza, topped with tomato, oregano, garlic, and extra virgin olive oil, is named for “la marinara”, a fictional Neapolitan fisherman’s wife who made the dish for her husband. The other famous pizza Margherita is said to be named for one of the last Italian queens – though this is a matter of dispute