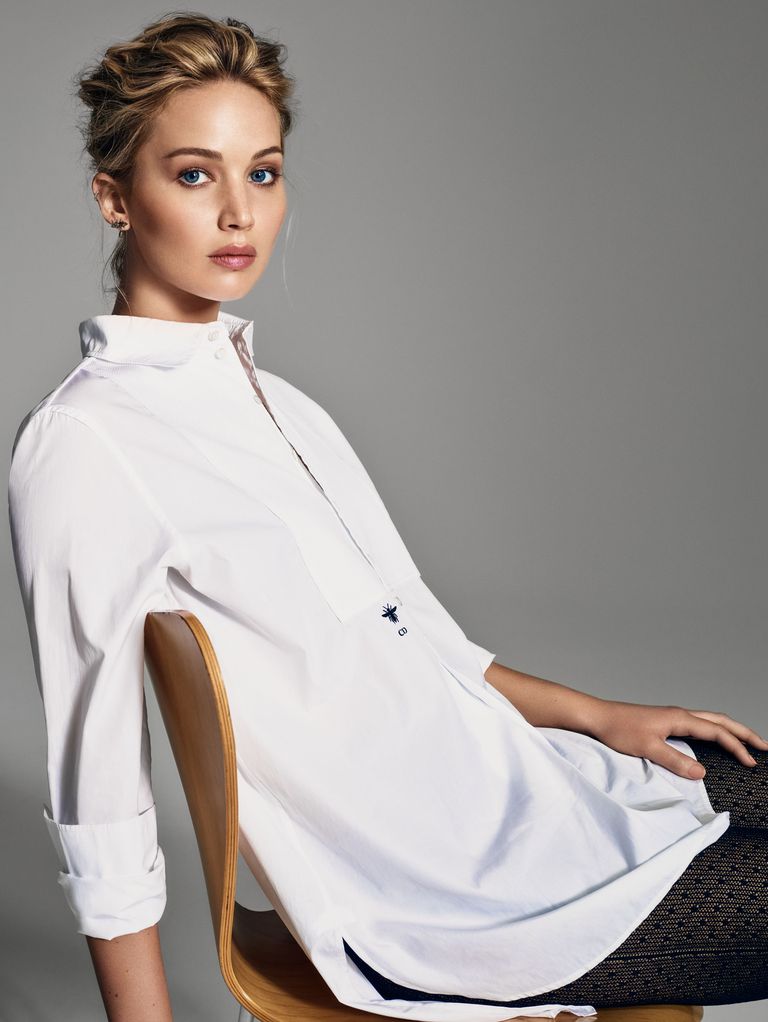 Jennifer Lawrence Is the Face of Dior’s New Scent

Though she’s been working with Dior since 2012, Jennifer Lawrence’s role as the face of the French design house’s latest fragrance, Joy, brings things to a deeper level. “Miss Dior actually takes me back to my mother. It was what my mom wore and the first perfume I ever smelled,” she says in L.A. as her pup, Pippi Lawrence Stocking, happily curls up in her skirt. So when Lawrence flew to Paris to meet with Dior’s legendary perfumer, François Demachy, she brought her mom, Karen, along with her: “It was kind of personal between the two of us.”
The release of Joy marks Dior’s first major pillar-scent launch since J’adore, nearly 20 years ago. Lawrence fans might assume the fragrance’s name is linked to the actress’s Oscar-nominated role in the 2015 film Joy, in which she portrayed entrepreneur Joy Mangano. Not so. According to Yann Musquin, international marketing director of Dior Fragrances, the scent’s moniker came from a fundamental tenet at the house of Dior, which is to make women feel not just beautiful, but happy.
“It came together around the name, and all the stars were aligned,” Musquin says. “Of course, it was a perfect match [with Lawrence].” The commercial for the fragrance, which features Lawrence diving gracefully into a pool, was directed by her frequent collaborator, Francis Lawrence (no relation), who also helmed her 2018 film, Red Sparrow.
The perfume incorporates notes of mandarin, bergamot, and rose. “I was fortunate enough that they let me have some input,” says Lawrence, who notes that essential oils, like rose, were her go-to scents before her collaboration with Dior. “I’ve never really liked very strong perfumes. I like things to be pretty natural, and that’s hard to find. So I was really excited about this because it’s incredibly accessible but natural. And it’s kind of open—and free.”
A fragrance is a powerful, aromatic souvenir of a certain time in someone’s life, and Lawrence’s first-ever signature scent was Curious by Britney Spears. If you were to bottle up Lawrence’s essence, she says, it would consist of fresh-cut grass, lavender… and horses. “The scent of horses is something that is always really nostalgic for me, because I grew up in Kentucky with horses, and they always smell the same, everywhere in the world.” 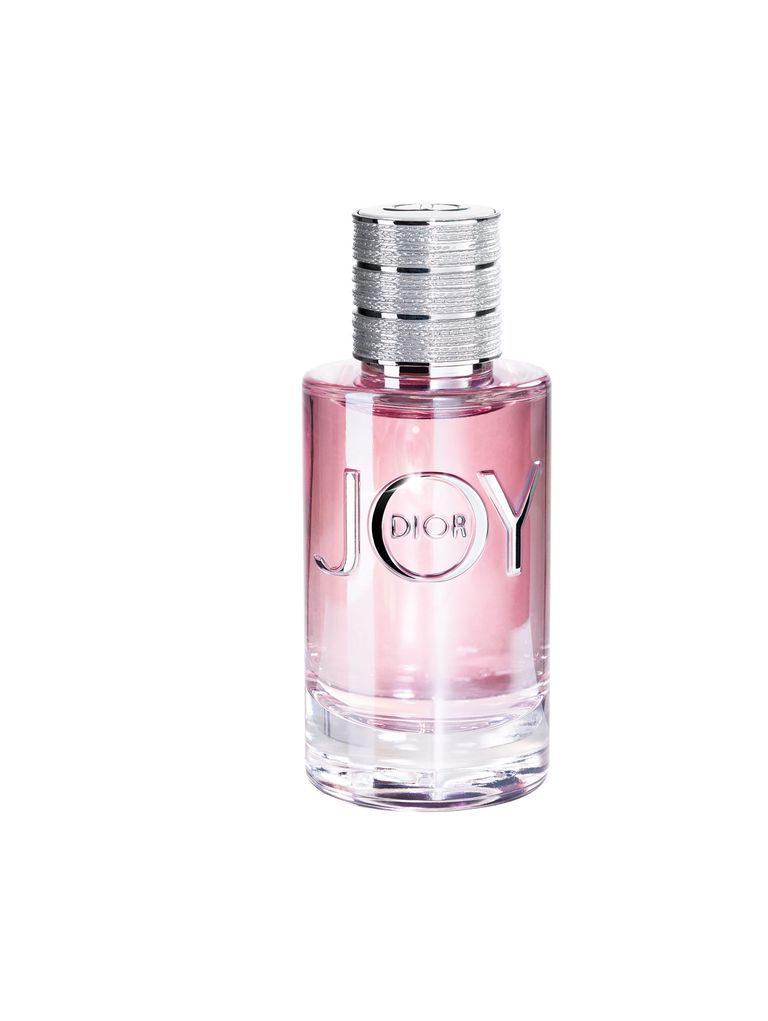