A lot of people say India is a massive contradiction: you have the rich and poor, the rickshaws and the Mazaratis, the high rises and houses made of billboard signs or a pile of strung together hooded jackets (true story). It all intertwines to make this loud, beautiful, dusty, ridiculous place. I’ve written about India many times – but now, I need to get down to the nitty gritty. 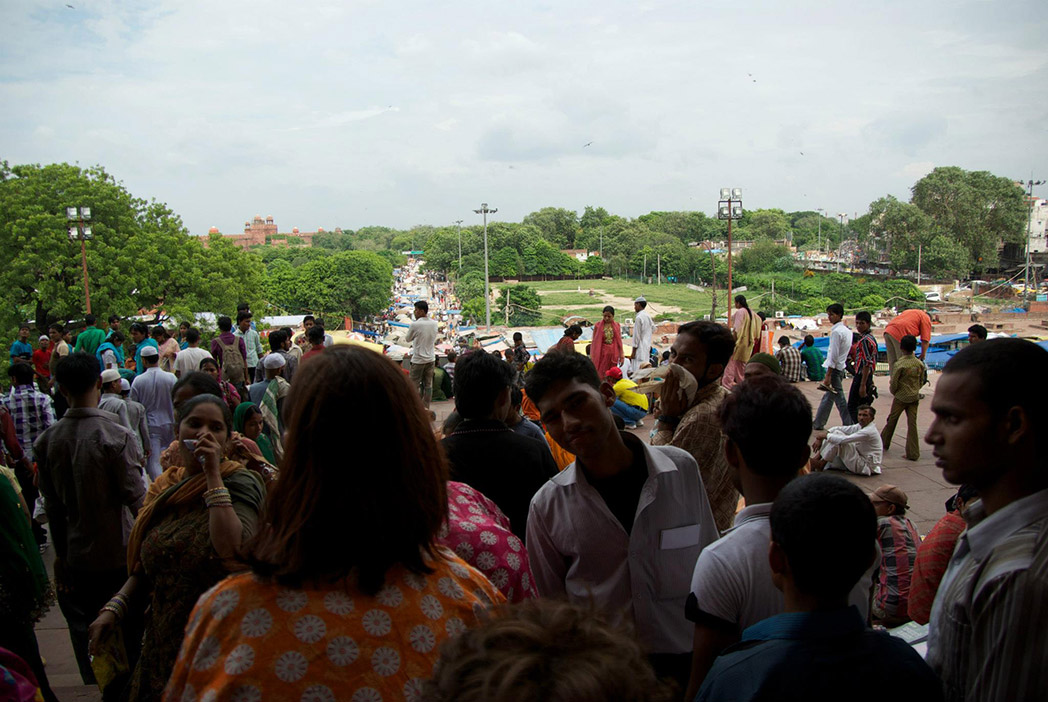 So I’m gonna tell it like it is – here are some things you need to hear before you hit one of the most crazy-amazing destinations on the planet.

#1: You’ll need to learn to go with the flow

It’s like survival of the fittest here- as one of the most populated countries in the world it means people are fighting for space, money and food. Culture shock? Yes You have extreme poverty that you’ll just have to accept, there’s no point getting emotional about it. Your first day in Delhi is like a slap in the face.

I had beggars, their hands in my face, blatantly demanding money and I had to look past them (as horrible as that sounds) and walk on. Contrary to what the media portrays, as a woman, I never felt unsafe in India– the people are really full on, but they mean no harm. The sheer volume of people can be really overwhelming- and the noise is unbelievable. Horns are always screeching and beeping. It’s this rampage of everything around you that makes leaving your stress pants at home imperative. 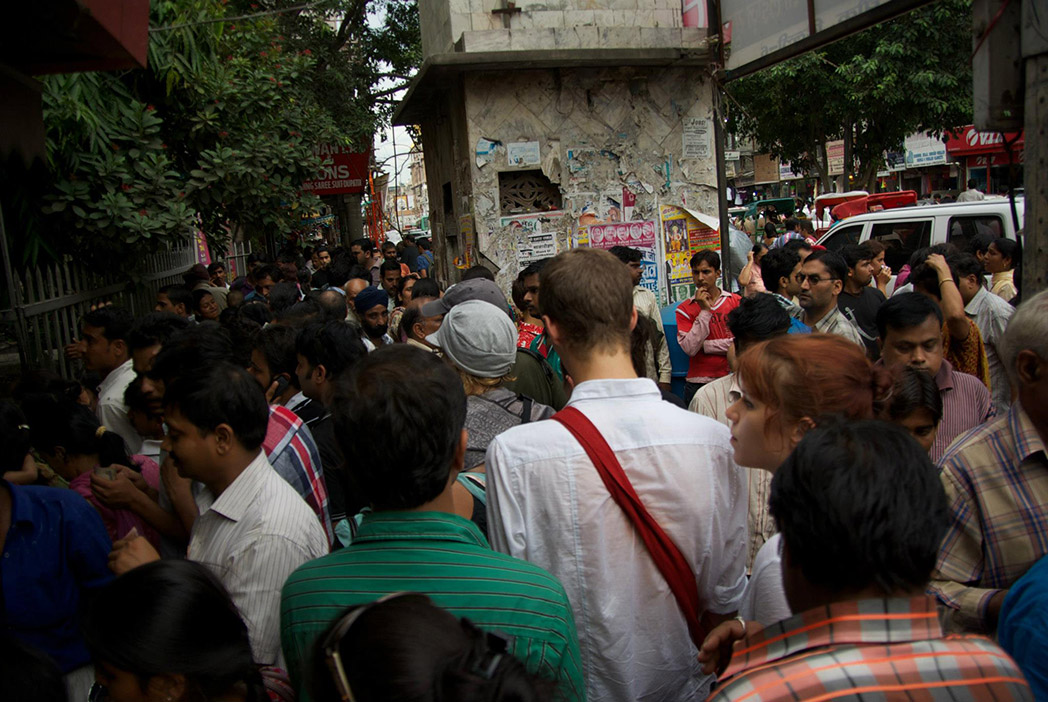 When I went to the Taj Mahal, we had like, 50 people staring and taking photos of US – not one of the great wonders of the world. Surreal. I totally posed for photos – who wouldn’t! Now at least I know how Brad and Ang feel. If you’re female, you’re in for a wild ride. Not only did people stare, they wanted to touch my blonde hair and film me in the most mundane circumstances. 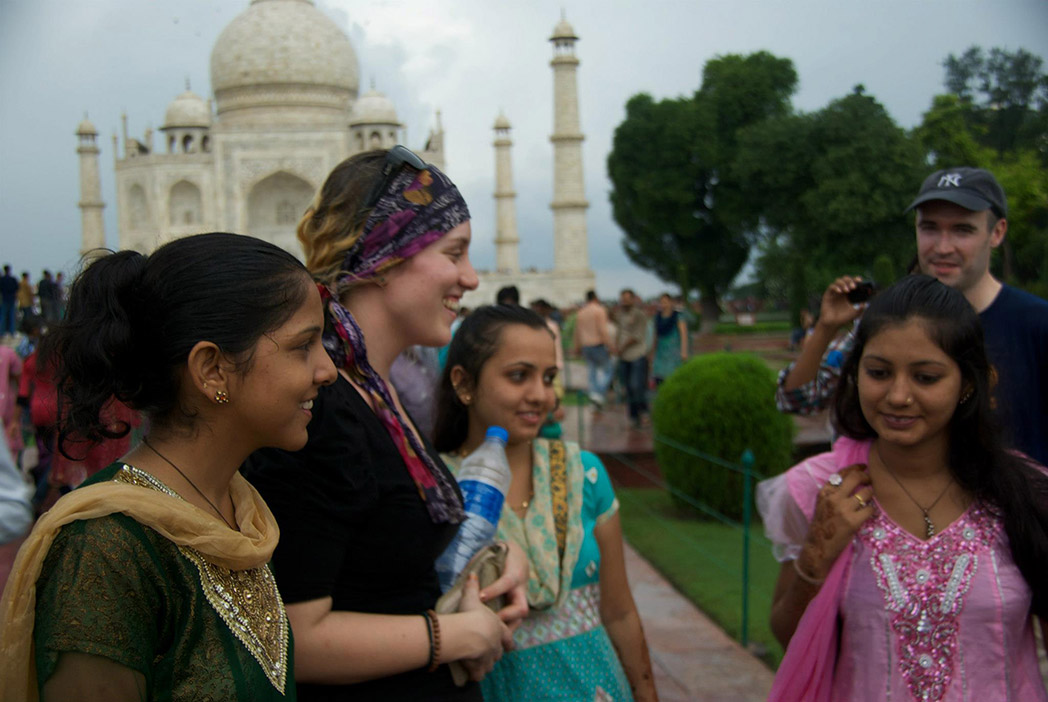 #3 The traffic is INSANE

I remember laughing at how absurd the traffic is. From a million motorcycle-rickshaws with multiple fridges on the back, to cows stopping traffic in the middle of a triple lane highway.  An average road will have everything from cows, dogs, llamas, goats, trucks, horse and carts, cars, minivans, bikes and people walking trying to get through. Make sure you film that – you’ll laugh about it later.

I’ll be real here: I had one random night of vomiting and by the end of the trip pretty much had constant diarrhea. But let me tell you this: the food was so delicious it was worth it!

I really recommend that you get some antibiotics from the doctor before you go. Bring disinfectant gel and imodium to help your stomach. Have all of your shots – i’m talking tetanus, typhoid, hepatitis. I took malaria pills as well- but I was in the jungle for four days or so. 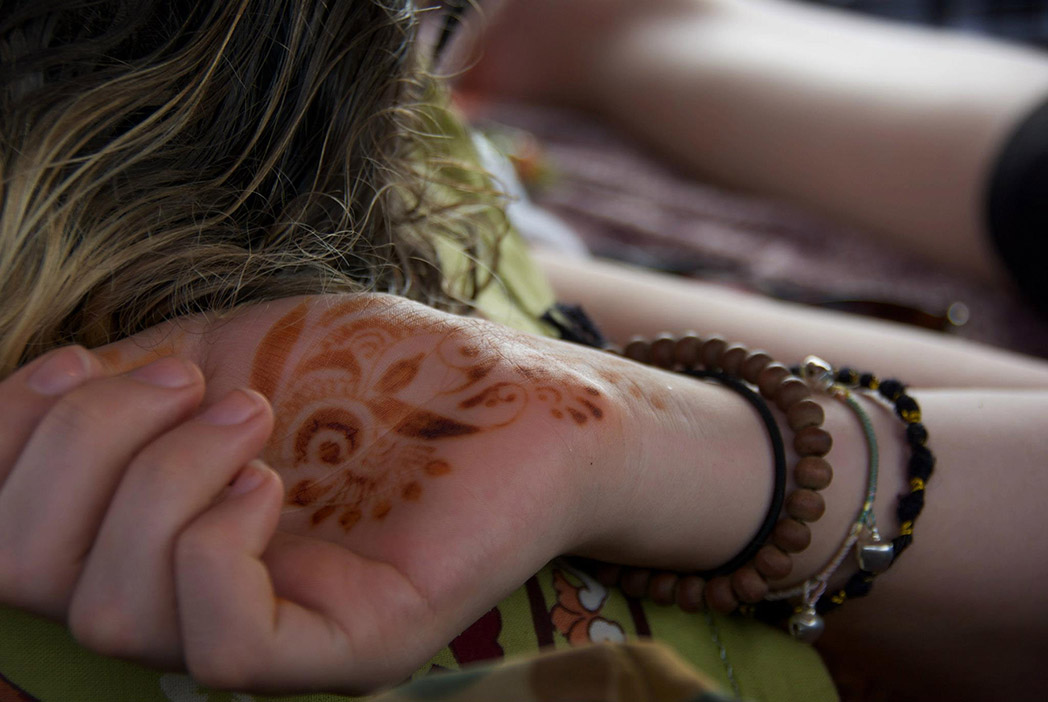 As a rule, I didn’t eat any salad or any fruit that couldn’t be peeled. But it’s so easy to forget- especially when you get into the cities like Delhi and see how modernised it is. And don’t get any tattoos or piercings (no brainer.) If you cut yourself- put antiseptic on followed by bottled water.

The Metro train for inner city travel is great- you can organise your tickets at the station just like you would in any modern city. They even have a ‘Women Only’ carriage up the front of the train- trust me, use it.  If you’re travelling inter state- you can book your train tickets online and you should organise them a week in advance. Travel by first class – that way you wont have to share two seats with a family of five.

Oh and don’t be afraid to take the overnighter. The only downfall about getting this train is its reputation for being late, and I’m talking days late. But that’s India– it runs at its own pace. Remember what I said about going with the flow?

Not unlike most of South East Asia, just cover up- people will respect you more. Don’t show bare chest, shoulders or too much leg.

#8: Learn all of the religions

India is a place where religions collide. From Hindi to Islam, to Buddhism and Christianity – it’s all here. The dominant Hindu religion is baffling- it’s so confusing – there are about 90 different gods. The  best place to learn about the religions here is the Lotus temple in Delhi. Go there if you want some time to reflect on your spirituality and sit in silence- a rarity in India. 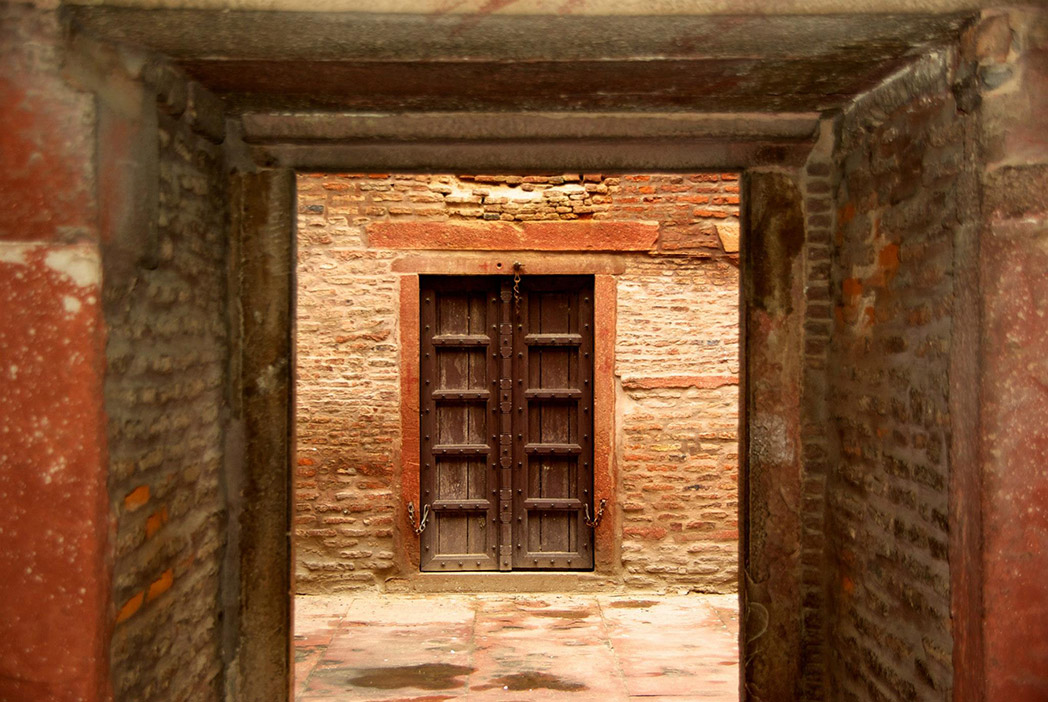 You’ll never find Indian as flavoursome and as awesome as it is here.  You may, however want to consider taking up a vegetarian diet – due to religion, there are limited beef options but AMAZING veggie dishes like Dal mukhana, dosa and korma curries. You’ll be converted – trust me 😉 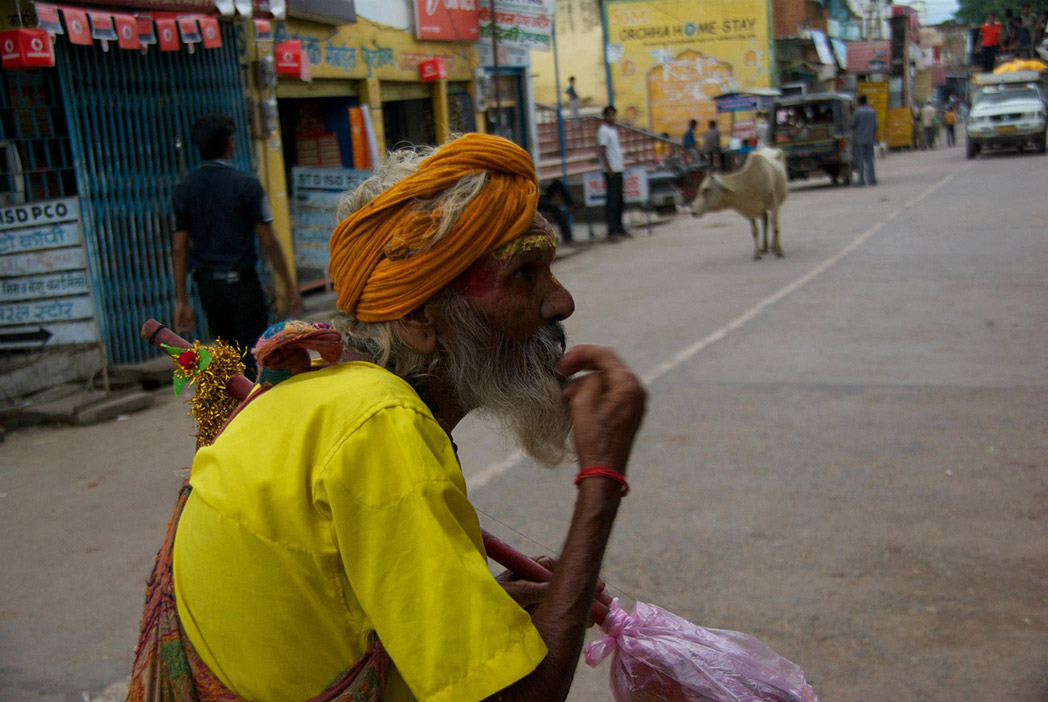 Oh man – just writing this makes me want to go back, get spiritual and drink chai with everyone.

LAX airport is getting a $14-billion makeover and new ‘happy face’ machines to rate satisfaction. To read more click citizenshipprograms.com