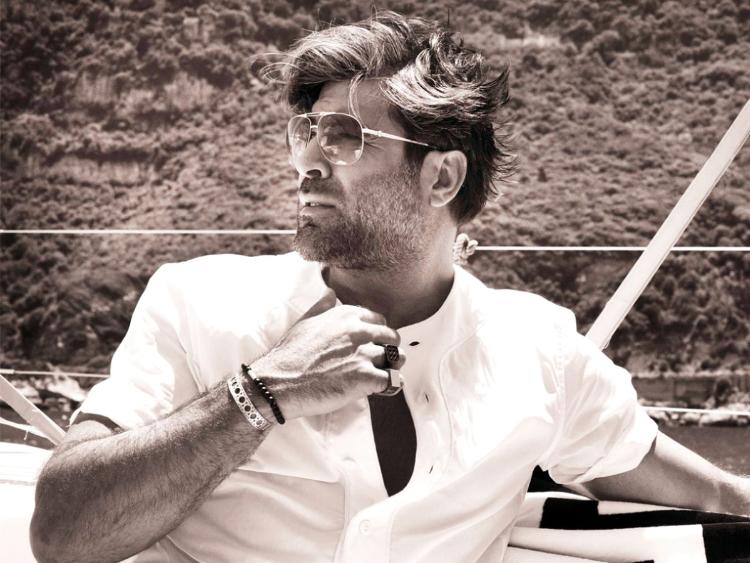 Lebanese singer Wael Kfoury will headline a free concert at The Pointe, Palm Jumeirah on February 22.

The singer-songwriter, popular for his romantic ballads, will be belting out his biggest hits, including songs from his album ‘W’ such as ‘Sorna Soloh’ and ‘Hala Ta Feati’.

The event will be held at the beachfront plaza, with the event kicking off at 6.30pm on the day with a live DJ, followed by Kfoury taking to the stage at 8pm.

The Pointe has further stated more live events will be announced in the future.

The online publishers  is a powerful online network and infrastructure