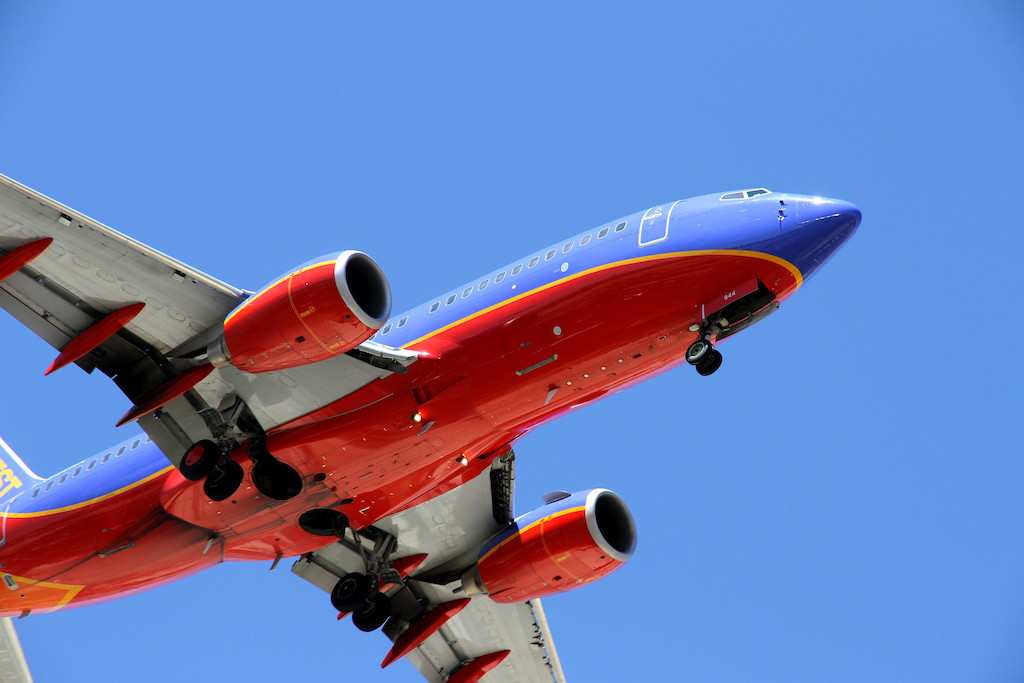 Southwest Airlines has always done things a little differently. While most major U.S. airlines like Delta, American, and United have long-standing relationships with the big travel management companies, Southwest has gone almost its entire 50-plus years without establishing those relationships at all.

This has made things tough for the travel agencies involved, especially since Southwest is a pretty popular airline for business travelers. Companies like American Express Global Business Travel, CWT, and BCD Travel have struggled for decades to book with Southwest, but have found the process costly and time-consuming.

Southwest in August announced agreements with Amadeus and Travelport, two of the largest global distribution providers. Unsurprisingly, travel agencies were enthusiastic about the decision. Once the changes go into effect — sometime in 2020 — booking with Southwest may be like booking with any other airline.

Skift talked to American Express Global Business Travel, the Airline Reporting Corporation, and Southwest Business to learn more about why Southwest was historically such a challenge for travel management companies.

Read this story, and many more, below.

If you have any feedback about the newsletter or news tips, feel free to reach out via email at ic@skift.com or tweet @ikcarey.

Travel Agencies Have Long Struggled with Southwest. Now This Is Changing: Southwest has been a thorn in the side of many travel management companies. Now they have a shot at a mutually beneficial relationship with the airline.

United Upends Loyalty Program to Prioritize Dollars Over Miles: United’s MileagePlus program is changing dramatically in 2020 to focus more on high-spend rather than high-mileage travelers. Translation: It’s getting harder for frugal flyers to be elite.

Sabre’s $110 Million Deal for Radixx Gives It New Upside in Passenger Services Tech: Sabre’s acquisition of Radixx is yet another sign that the travel technology giant is shoring up its competitive position vis-à-vis its rival Amadeus in the lucrative market for selling airlines operational technology.

Delta Hints at Return to Days of Simpler Fares: Airlines aren’t always the most customer-centric businesses so any move to make things easier to understand should be welcomed. As usual, we’ll believe it when we see it.

The Future Of Travel

Ctrip’s Bigger Hand in MakeMyTrip May Speed it Toward Break-Even: India’s largest online travel agency may beat analysts’ expectations and break even sooner rather than later. Ctrip, which now owns nearly half of the company, could be a factor. Another is boosting hotel content, which offers higher margins than air.

Booking.com Launches Flights Through Partnership in 7 European Countries: The Booking.com flight partnership with eTraveli doesn’t seem particularly seamless because travelers still have to hop over to a third-party site, Gotogate, to complete their reservations. Still, the deal is another step in Booking.com’s evolution from hotel-only provider in its early days to well-rounded online travel company.

American Airlines Pushes Deeper Into Australia With Revamped Qantas Loyalty Partnership: The joint venture between American and Qantas is bearing fruit in the form of better frequent flyer benefits on both sides.

A Way To Promote Foreign Direct Investments Thanks To TOP Platform.

Why TOP Platform Is A One Stop Shop For Making Money Online.

3 Simple Ways To Make Money From Home With TOP.