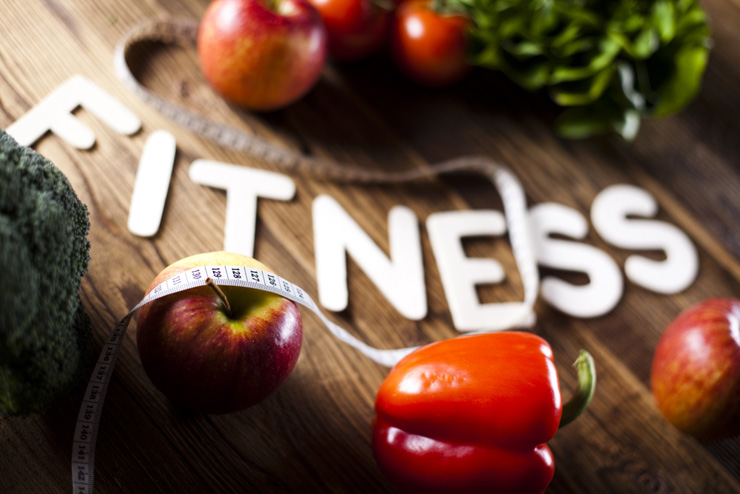 Fitness and Nutrition Companies to Combine in $3 Billion SPAC Merger

Known for its streaming fitness content and nutritional meal plans, the Beachbody Company will combine with Forest Road Acquisition Corp. and trade on the New York Stock Exchange once the deal closes, according to the executives involved in the deal.

As part of the deal, Myx Fitness LLC, an at-home connected cycling provider, will merge into the blank-check company and become part of The Beachbody Company.

Beachbody, which according to Chief Executive Carl Daikeler has more than 2.6 million paid digital subscribers, will own and operate three online fitness businesses after deal closes in the second quarter: Myx, Beachbody on Demand and digital streaming platform Openfit.

The combined company, which will operate under the Beachbody name, is expected to generate more than $1.1 billion of revenue this year, according to a Beachbody spokeswoman. She added that Beachbody had around $880 million in revenue for 2020.