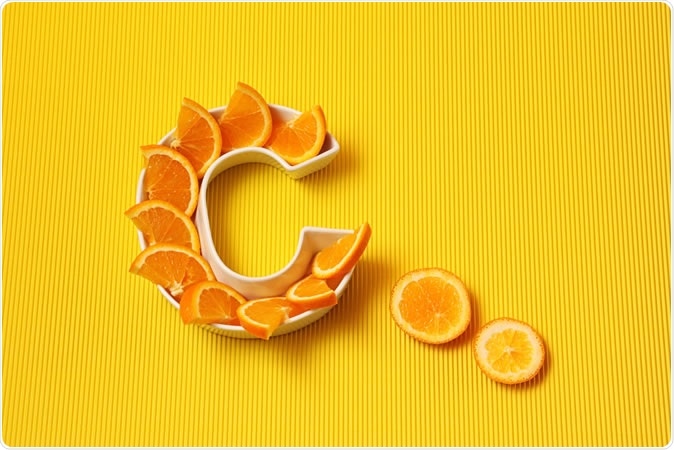 The body’s immune system works by protecting against disease and potentially damaging foreign bodies. In some instances, it may become impaired, leading to overreaction to infection.

Sepsis is a potentially fatal reaction to an infection. It occurs when the immune system overreacts to an infection. As a result, it damages the body’s tissues and organs. Without prompt treatment, it can rapidly lead to organ failure and death.

Meanwhile, acute respiratory distress syndrome (ARDS) is also a life-threatening illness that progresses rapidly. It causes fluid to leak into the lungs, causing reduced oxygen distribution in the body. Though it’s treatable, it can cause respiratory failure.

These two conditions have one thing in common – they’re both potentially-fatal if not treated immediately and appropriately. Though there are known treatment options for the conditions, a new study highlights how a simple vitamin can help increase survival rates among patients with sepsis and ARDS.

Vitamin C, otherwise known as ascorbic acid, is an essential vitamin important for growth, development, and repair of many body tissues. It is also an antioxidant that wards off free radicals and oxidative stress. Vitamin C is involved in various body functions, including boosting the immune system, absorption of iron, wound healing, the formation of collagen, and the maintenance of the bones, teeth, and cartilage.

In a new study published in JAMA Network, a team of researchers at Virginia Commonwealth University found that the intravenous administration of high-dose vitamin C reduces organ failure scores, as well as the biomarkers of inflammation and vascular injury in patients with ARDS and sepsis.

Worldwide, sepsis affects more than 30 million every year, potentially leading to about 6 million deaths. Among newborns and infants, 3 million and 1.2 million suffer from sepsis, respectively. In the United States, sepsis causes 300,000 deaths each year. In patients with sepsis, acute lung injury is one of the major causes of death.

“This therapy could potentially transform the way we care for sepsis patients. We may have found a lifesaving therapy. While further research is needed, the results from our preliminary study are encouraging,” Dr. Alpha Fowler III, the executive director of the VCU Johnson Center for Critical Care and Pulmonary Research and professor in the Division of Pulmonary Disease and Critical Care Medicine in the Department of Internal Medicine at the VCU School of Medicine, said.

A Global Market For Your Photos. To know more >> Theinternationalcampaigner.com

How to Design an Online Banner for Advertising.

Digital Marketing Agency – What to Expect From